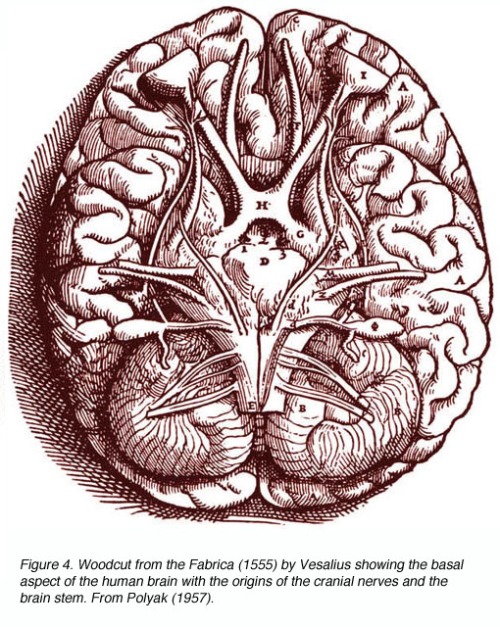 I have not abandoned you and have been thinking of you each day since that last post on December 22. Three days after that post, on Christmas morning in fact, I woke up early feeling nauseated. Turns out I had contracted norovirus. On my way to the bathroom I lost consciousness (as is common with this virus) and fell, hitting my head on a small marble table (a stylish, Mid-Century Modern one made out of travertine marble designed by Bill’s late dad) and awoke in a pool of blood and convulsing from the nausea. Merry Christmas. Oak Park’s finest EMTs graciously spent their Christmas morning hauling me to the hospital where I would get eight staples in my head and be hospitalized for four days to be rehydrated with an IV as the virus was brutal and be observed and tested for the head injury.

As I reflected on Facebook, if I had passed out 2 steps earlier I would have fallen on a down-filled sofa but if it had been two steps later, I would have tumbled down a flight of stairs. Coulda been better. Coulda been catastrophic. I’m left with what is called Post-Concussion Syndrome (PCS) which is not fun. It is characterized by headaches, dizziness, diminished cognitive function (“What did you just ask me?” “Uh, what’s her name again?”) and fatigue. It is exacerbated by “screen time,” bright lights, lots of noise, stress and lack of rest. I warned Bill that for the next few years I will be playing the “decreased cognitive function” card with abandon at every opportunity.

While I was resting and limiting my screen time, those nasty deadline fairies refused to finish my projects for me or post here. Alas, poor Bill was heroic being Dad, Husband, Professor and Business Owner while doing my job too, filling in for me at an out-of-town teaching gig and everything else. Alas we had a deadline for a new line of fabric and I have dedicated most of my allotted screen time to that, the website and working on Issue #5 of Modern Quilts Illustrated, to the neglect of this blog.

I am told that PCS can continue for up to a year after an injury so I’m pacing myself accordingly. I’m hoping it will be shorter but certainly it will be if I can rest more. I will write as often as I am able here because I have so much to share with you. My next big gig is at QuiltCon and I’m going to do my best to be rested for it. Happily the scar is covered by hair so I don’t look like I had staples in my head recently. In fact, my next post is part of the QuiltCon Link Party. Thanks to those of you who have left kind messages for me on Facebook. I have appreciated your encouragement and good cheer.