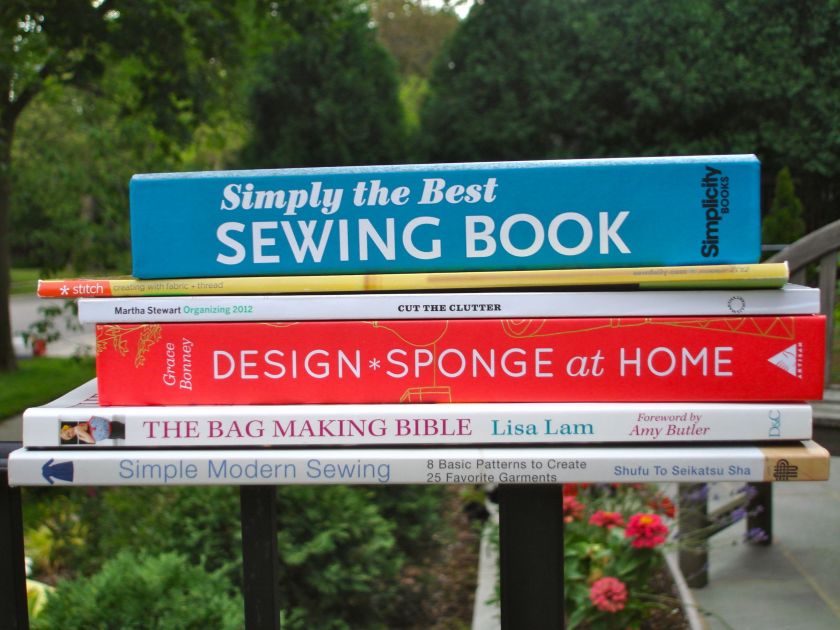 I love to read but have a difficult time fitting it in, especially in the summer when most other people get in their biggest doses of reading. However diligently I try to carve out time in the summer to read, some project invariably that we can’t turn down comes along and fills up every free minute. We also end up training for our annual Cowalunga ride in August (more on that soon) to raise money for the Respiratory Health Association of Metropolitan Chicago, which takes a fair amount of time as well. And if you, like me, are a gardener you know how easy it is to say that you’re going out to do an hour of weeding after dinner that turns into you, in your “zone,” weeding amongst the fireflies until it’s so dark you can’t even see the weeds anymore!

This summer has been especially challenging to find time to read given an unprecedented number of secret projects that I’m not able to disclose yet. However, Bill and I each keep piles of books on our bedside tables in the unlikely event that we are able to stop working before midnight and can get in a few minutes of reading/skimming before our eyes shut. Right now these books are on my side of the bed and I have looked through them just enough to tell you that they are excellent. (There are others there that didn’t make the cut.)

Just so you know sometimes people ask us to review books and send us free copies but all of these I purchased and no one knows I’m reviewing them. 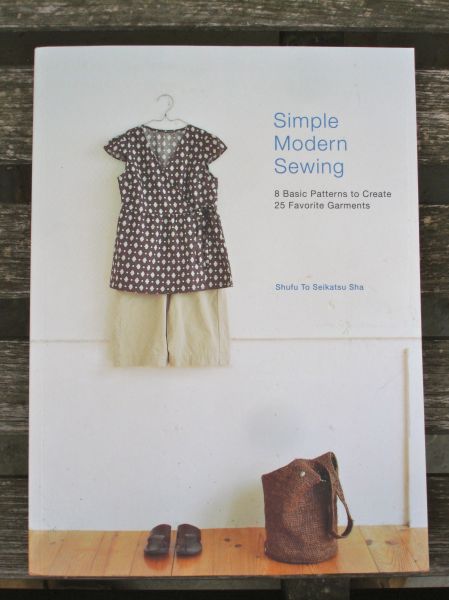 I noticed when I lived in Japan and began sewing more seriously that they didn’t have sewing patterns the way we do in the US in envelopes with tissue pattern pieces. All of the sewing books had patterns that you were expected to draft yourself based on measurements. This seemed very advanced to a beginner like me at the time and was far from what I had learned in Home Ec class (if you’re under 40, you may have to Google that term I’m guessing). Anyway, it was a different way of sewing. Simple Modern Sewing is a similar approach that gives you patterns for basic shapes, which you can customize accordingly. It’s a beautiful and inspiring book and I will definitely make things from it once Deadline Hell is in the rear view mirror. The clothes are not as tailored as my petite and curvy body usually requires, not a lot of darts and such. However, I see ways to combine some of the boxier clothes in this book with more tailored pieces. 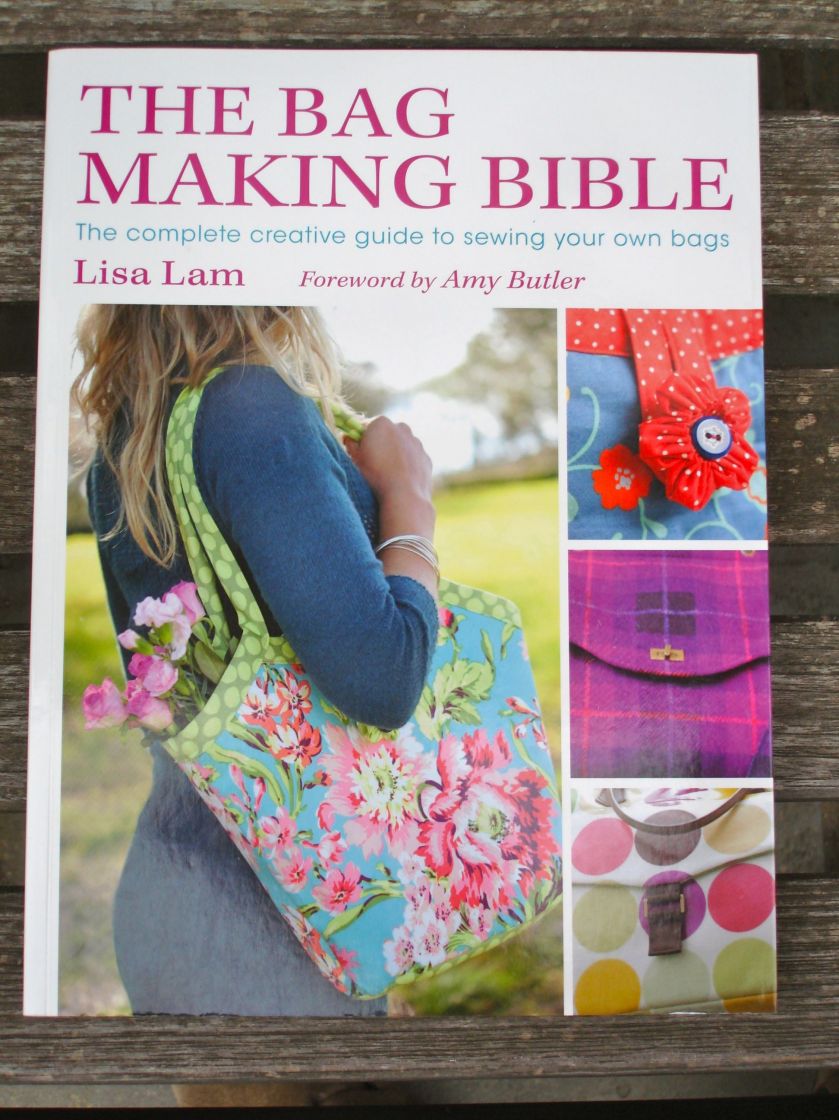 Nice book on making all manner of bags. Lots of nice details and diagrams to help you learn how to use new hardware and techniques. 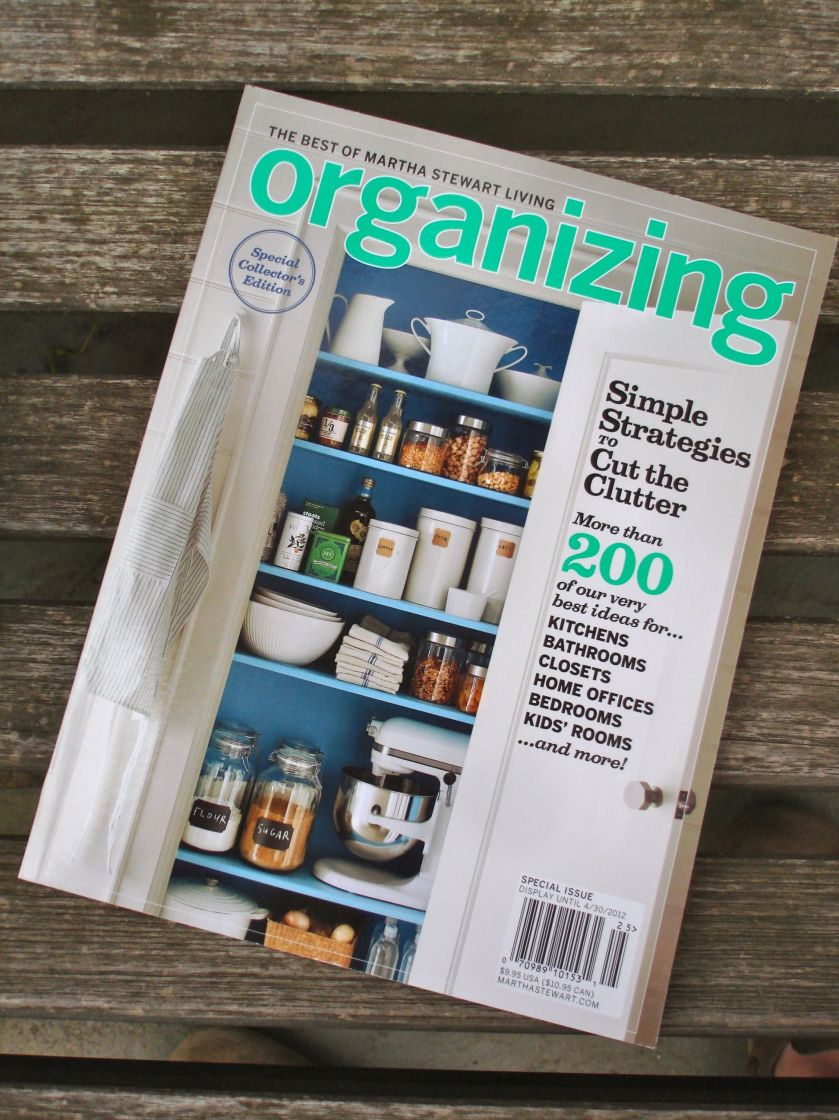 We’ve been in our new house six months and I’m still figuring out where things need to go so this special issue is jam-packed with great storage ideas that I’ll actually be able to implement someday. 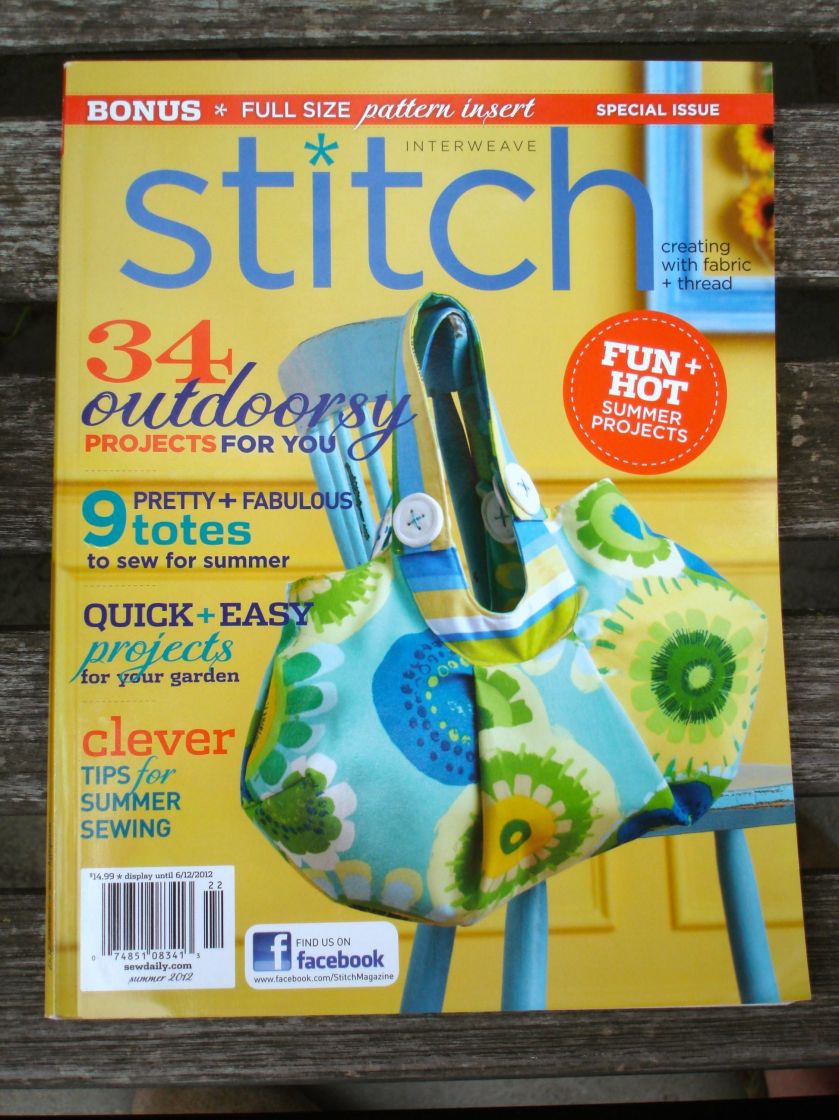 There’s lots of very nice projects in this special issue of Stitch, which includes full-size patterns. 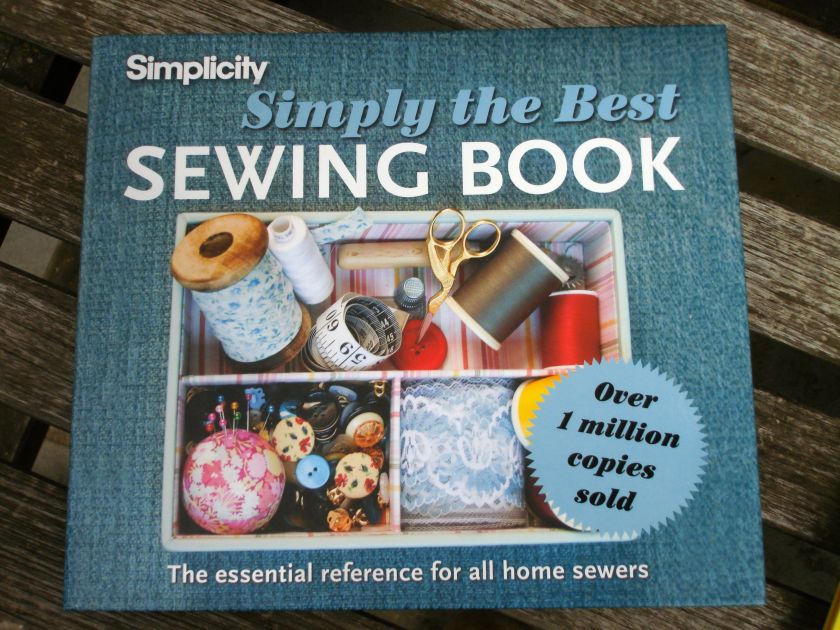 I admit to suffering from Trump Contrarian Disorder. This disorder is an involuntary reflex that manifests itself when I hear someone, say Donald Trump, say that they are the best at something. My TCD automatically tells me that’s wrong and in fact they are probably not even close to being the best because the best don’t feel the need to say things like that. Right? Anyway, as soon as I saw this title I felt compelled to pick it up because I saw it as a challenge to my TCD. “Oh yeah?” I thought. “It can’t be that great…” So I thumbed through it thoroughly looking for its shortcomings. And actually it’s an outstanding book! It’s a wonderful sewing resource that everyone should have on their bookshelf or at least on loan from the library during a big sewing project. 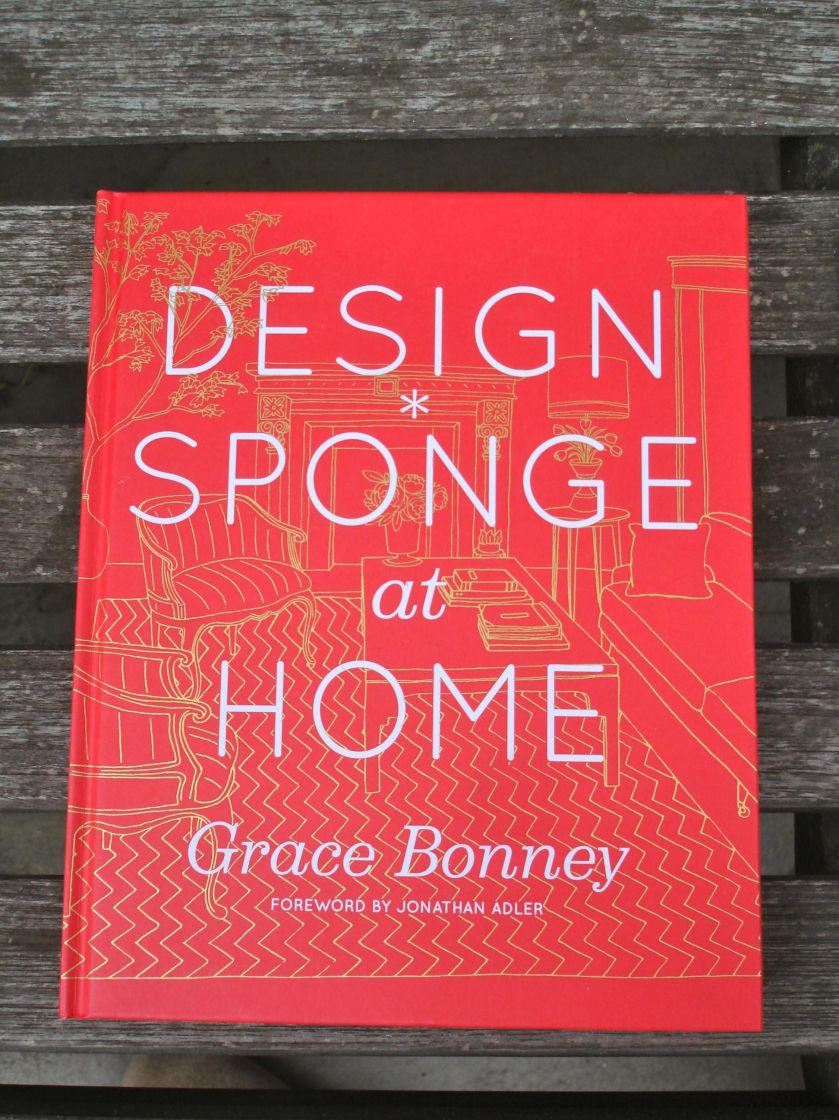 Let’s just call it what it is: Design Porn. OK? I’m not ashamed. My heart races every time I look at this book. I couldn’t even bear to read more than a few pages when I first got it because I wanted to savor it. I’ve had it for months and I haven’t gotten all of the way through it because it’s like a big box of See’s chocolates that you don’t want to finish because then you won’t be able to look forward to eating more. The book is a series of chapters with images and descriptions of breathtaking homes that have been featured on the eye-candy blog Design*Sponge along with some fun DIY projects seen in the homes. There are so many images in this book that I love that in fact I photocopied one and pinned it in my Inspiration Portal in my office.

Also in the Inspiration Portal are other images that remind me of things I want to design, color combinations I love, a picture of our daughter when she was 4 (that warms my heart), a piece of the orange fabric leftover from when Cristo did the orange gates in Central Park (that reminds me to think big), one of David Butler’s beautiful and cool Parson Gray coasters that he gave me in Kansas City (that reminds me to just be myself) and a jar with sand from the beaches of Normandy (that reminds me that whatever challenges I face in life that they’re nothing compared to what some have had to endure).

If I can make it to August I might actually get to a novel.